It's time for a change!

An innovative system designed to guide children from infancy through the preschooler years, written by a teacher for teachers! 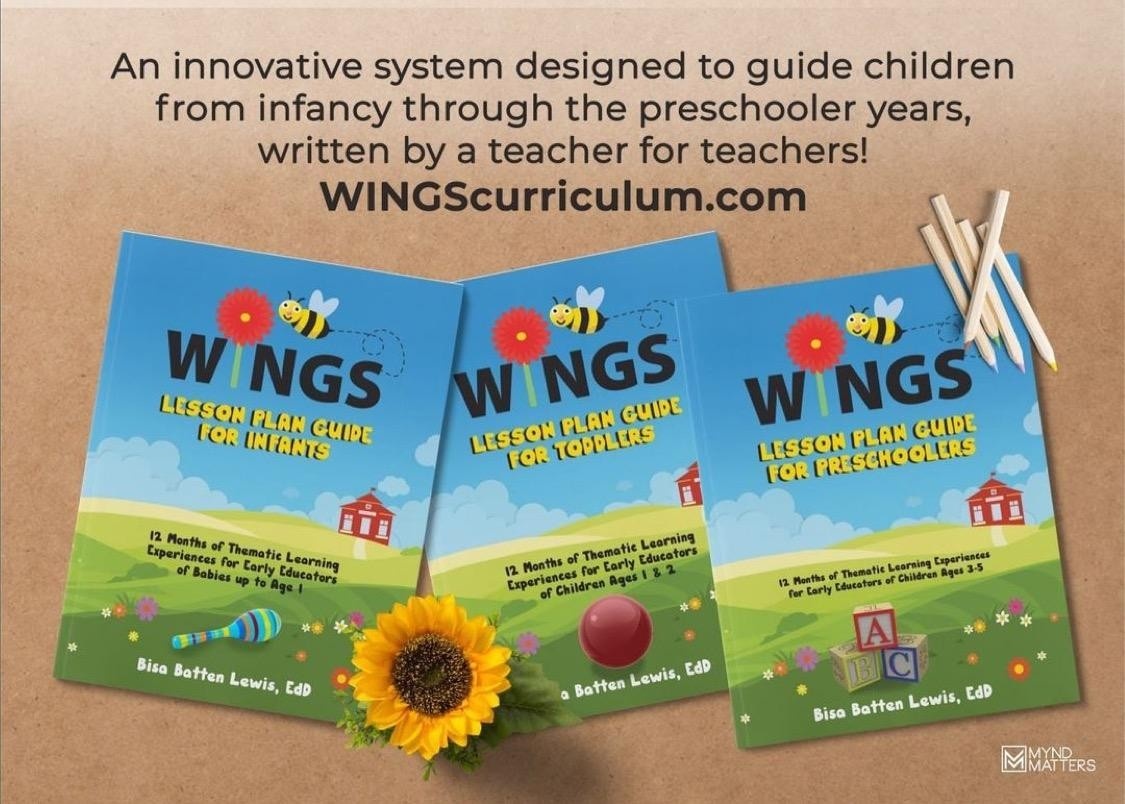 WINGS Curriculum is a comprehensive learning system designed to guide early educators in effectively organizing and implementing developmentally and culturally appropriate practices based on the interests, needs and skill levels of children from infancy through age 5.

WINGS is an acronym for: 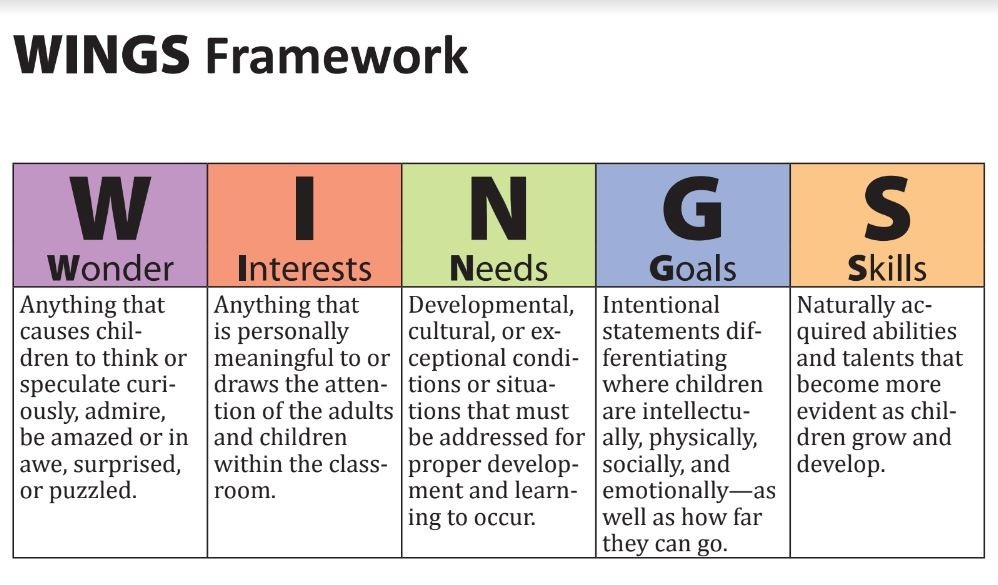 The Story of the Bumblebee

It was “known” for many years that the bumblebee couldn’t fly. It had been mathematically “proven” by scientists that its wings were too small and its body was too large. According to the laws of physics and aerodynamics, it was impossible for the bumblebee to fly.

One problem emerged refuting this scientific proof — the bumblebee was indisputably flying! Fortunately, no one had told the bumblebee that it was doing the impossible; therefore, it just kept on flying! Years later, around the mid 1970s, scientists announced that they had proven that the bumblebee could fly after all.

Thank goodness we didn’t tell the bumblebee. Had it known that it was impossible for it to fly, it might have never tried. If it had never tried, the experts would have been proven right! 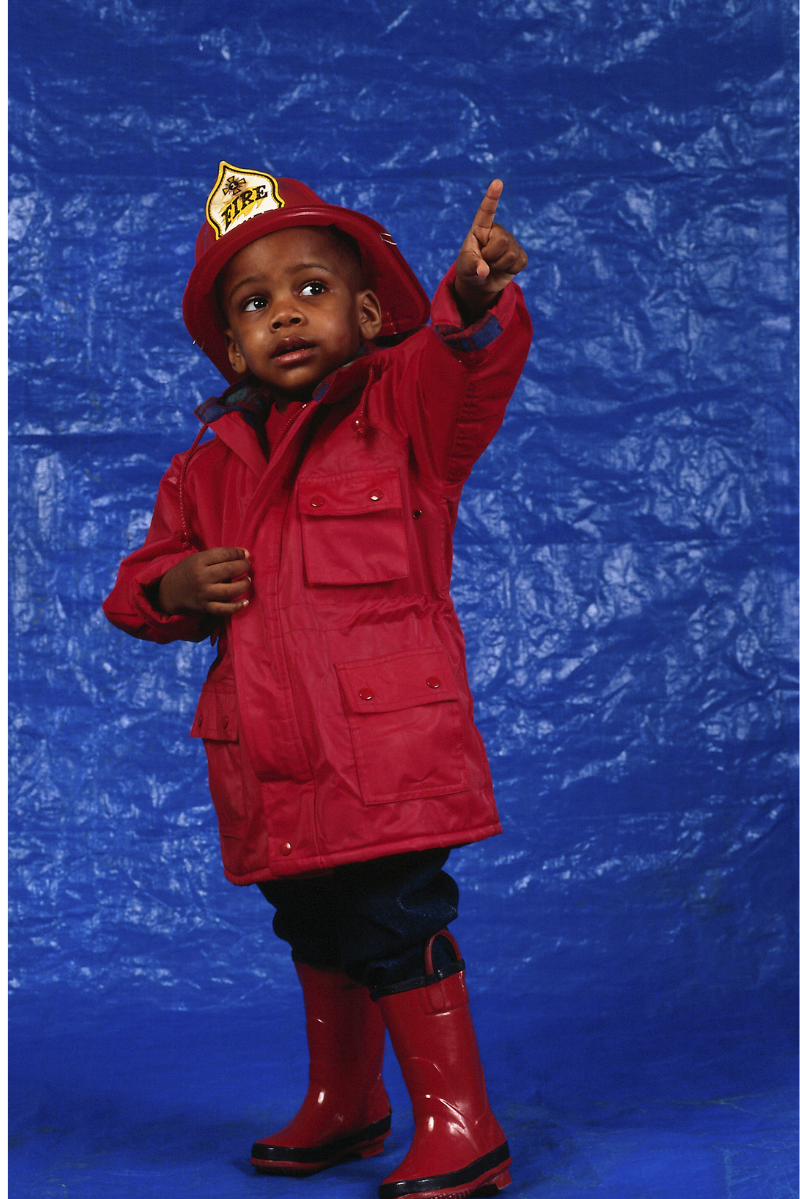 While motivational speakers, coaches, and mentors often reference “The Story of the Bumblebee” to encourage adults to do what seems to be the impossible, WINGS places the story at its core to constantly remind early childhood educators that EVERY CHILD CAN LEARN. It’s the job of the teachers to mix the right ingredients to encourage learning to happen. Ergo, teachers help children to take flight.

A GIFT FOR YOU!

It’s important to learn as much as possible about the children in your classroom and care! The WINGS Curriculum Anecdotal Record enables early educators to do just that!
Whether you use WINGS as your primary curriculum or as a supplement, our anecdotal record form can help you collect the necessary data to support young children’s developmental needs across all domains - physical (P), social-emotional (SE), language/literacy (LL), cognitive/intellectual (C) and approaches to learning (AL)!

Dr. Bisa Batten Lewis, affectionately known as Dr. Bisa, is Founder and Managing Partner of WINGS Curriculum. She is a published author of education and parenting articles, college textbooks, children’s books and music. Working as an educator and administrator for over 25 years from preschools and Head Start to Teacher Education at the university level, Dr. Bisa is a diversely experienced education authority and renowned public speaker.

Professing as a life goal to advocate for children, she is actively committed to upgrading the quality of education settings around the world. Dr. Bisa’s mantra is: “Die empty; the cemetery has no use for your potential.” 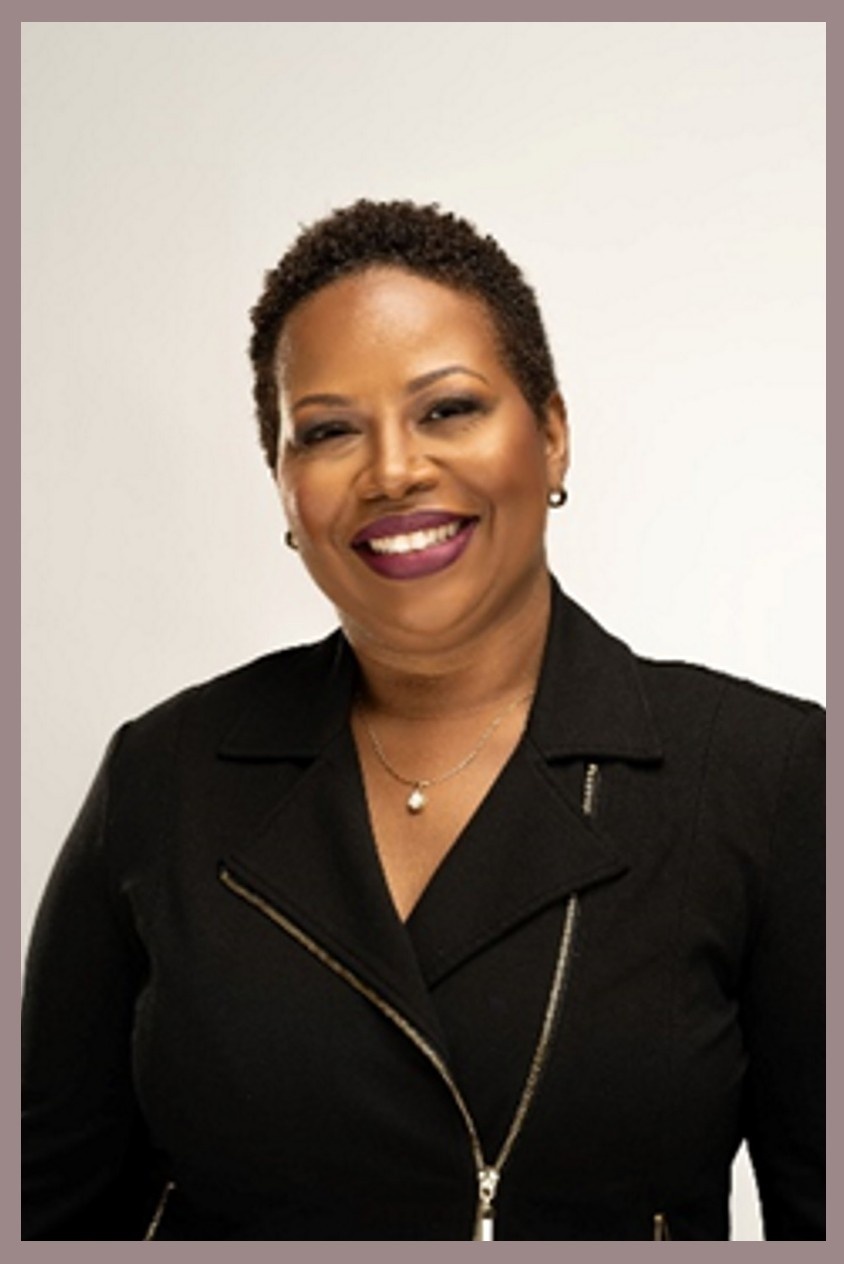 How Flowers Get Their Colors

Perfect for your 4-8 Year old

This Story of a Little Girl's Curiosity can also be purchased as a gift.

Available in Paperback and Digital in most online bookstores 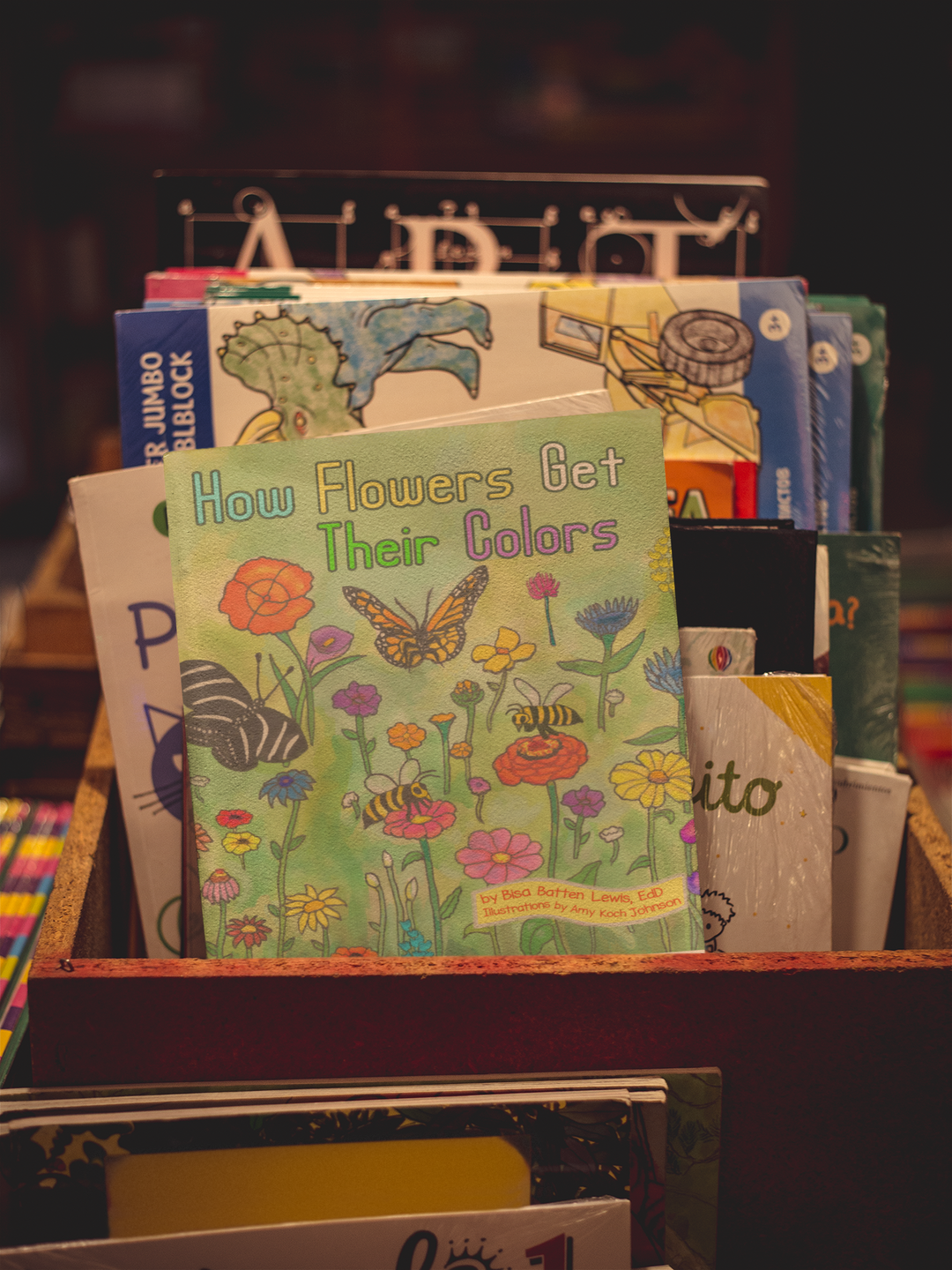 LEARN MORE
Check Out Our Other Products

We won't ever spam you. Unsubscribe anytime.

GET THE FREE GUIDE

Enter your details below to get this free guide.